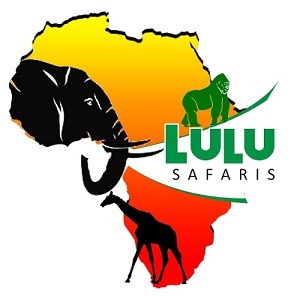 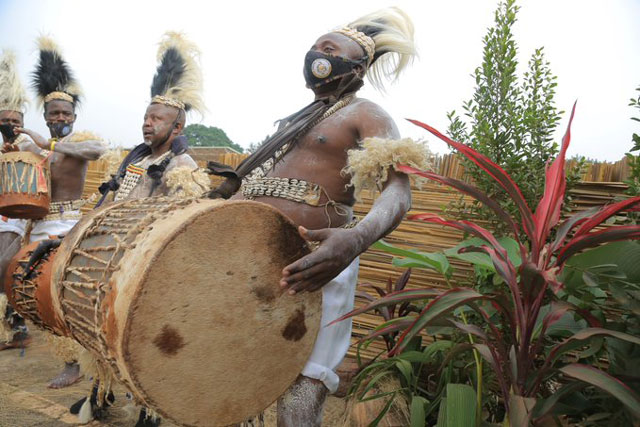 Uganda ready for return of tourists
President Yoweri Kaguta Museveni has made an appeal to the international community to embrace Uganda as a tourist destination again, after two years of low business.

Launching a new Destination Uganda campaign, Museveni said that while Africa has not suffered from the COVID-19 pandemic as much as the rest of the world in terms of deaths, Uganda has performed even better than most of African countries.

Before the outbreak two years ago, Uganda’s tourism sector was earning the country $1.2 billion dollars or about Sh3.7 trillion in 2019, from 1.6 million visitors. Income from foreign tourists accounted for more than 60 percent of these totals.

The Ministry of Tourism, Wildlife and Antiquities then had predicted that in 2020, the number of visitors would grow to 1.8 million and the earnings to $1.6 billion.

To return to this position and grow the sector further, the Uganda Tourism Board (UTB), decided to launch a new effort by rebranding “Destination Uganda”, and take on the evolving challenges in the market environment.

At the launch of the campaign themed: Rebranding the Pearl of Africa, President Museveni challenged those responsible for planning for the sector to get a new and unique message that will attract the world to Uganda.

He for example emphasised the need to sensitise the world on Uganda’s culture, the peace and the safety in terms of health, noting how the country has been able to deal with lethal disease outbreaks.

Uganda has been promoted by the UTB as a destination that is not only packed with “everything rare, precious and beautiful in Africa” but these resources are spread over an even smaller geographical area.

However, according to Museveni, the country has a lot that has not been explored.

On culture, the president said Uganda and African way of life has even more advantages that the world can learn from, especially how it has contributed to the fight against COVID-19.

Museveni argued that the disease was largely devastating to older persons and in the west, these are usually bundled into congested institutions, away from family care, unlike in Africa.

This is the latest of the several campaigns the sector leadership has launched and run in an effort to try and improve visitor numbers and earnings. UTB says, that in 2019, the campaigns and other initiatives including those targeting domestic tourism, African Tourists and the international ones, was starting to bear fruit, only for the trend to be reversed by COVID-19.

Safaribookings
"This tour operator is the best I have ever used. Great customer care, definitely recommendable"
Amazing, Amazing, Amazing. The communication and customer service is great, the services to be honest were put at there best. I will definitely recommend my friends for this. I had such a great time and was taken care of with great service. I liked every bit of this experience.

Safaribookings
"It was a very good experience, affordable prices and very helpful and friendly staff."
Honestly i got the value for money.
With the friendly social stuff i would strongly recommend Lulu safaris uganda for any travel plans.

I must say job well done....i for one will surely come again to experience ur wonderful services...

Safaribookings
"Professional"
Very kind and excellent people.i enjoyed every bit of the tour
The cars were clean and everything was done on time as scheduled.
I would highly recommend this company to anyone I care about .

Safaribookings
"Excellent services"
I had a great tour with lulu safaris. Thank you for such a wonderful experience.

Safaribookings
"My overall expirience was pretty good. They offered all that was promised."
Everything was excellent! It's one of a kind that fulfils their promise. I was never disappointed.

Safaribookings
"Cost friendly with beautiful services."
Everything was really beautiful and love the aspect of time management

Safaribookings
"Excellent communication and accommodation!"
We booked a stay at Buyala Bliss through this company and we’re very pleased with the logistics. The location was perfect and we had a very relaxing weekend. I would definitely recommend booking through this company.
Thank you!

Safaribookings
"Great experience"
Without a doubt... Lulu is one of the best. Great communication skills and support from the staff from the time of booking to the day of the trip and beyond.
Highly recommended

Safaribookings
"Breathtaking experience"
From the start of the request for quotations to the time we ended the trip, the communication from the team leader and all the guides was so good and timely.
I would definitely recommend this company to other travellers
Read more...
5
Excellent